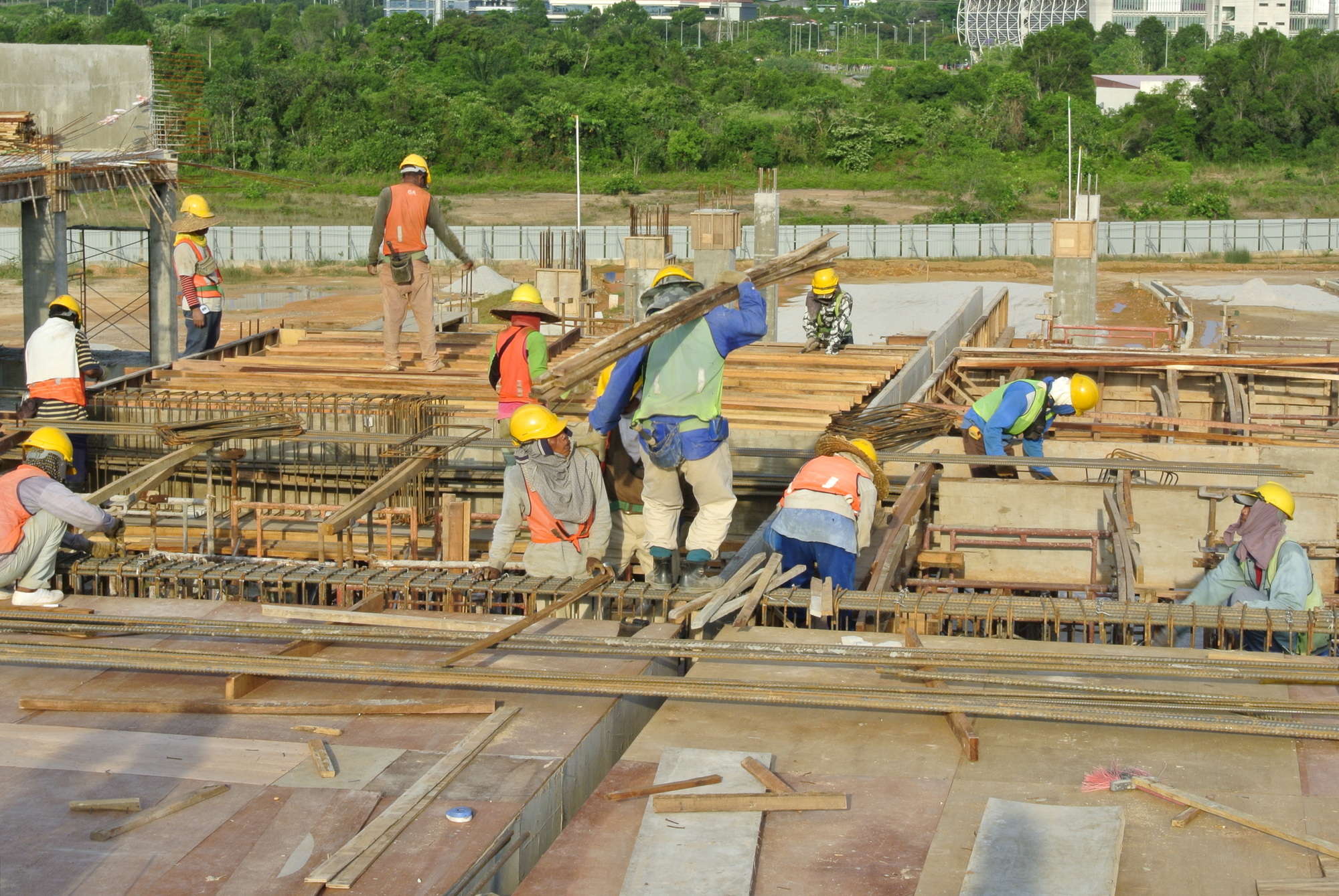 “We are heartened that the Senate Appropriations Committee has moved Senate Bill 825 to the suspense file, citing significant cost impacts it will have on the state budget.  We hope the committee’s analysis showing the serious financial hit this bill will have on the state budget, coupled with the pleas of hard-working men and women benefiting from meaningful, fulfilling careers in the construction industry, will hopefully be enough to stop SB 825 in its tracks.

“The measure will likely come up for a vote again this year, and in the meantime, ABC NorCal and a coalition of other concerned job-creators, and workers, will continue their efforts to show Californians the significant damage Senate Bill 825 could have on taxpayers and on the huge majority of construction-industry workers who prefer to be independent of union membership. Equally troubling is the effect SB 825 would have on the existing, proven, industry supported, re-entry training programs and the opportunities those programs give to individuals looking to become productive citizens once out.  For example, more than 18,000 individuals have been trained over the past ten years at one of 108 locations that train using the nationally accredited NCCER multi-trade curricula, which SB 825 would take away in favor of a single, union-only exclusive curriculum referred to as ‘the multicraft core curriculum or MC3,’ which committee analysis says would cost $640,000 and possibly delay training opportunities.”

Background
Senate Bill 825 would require the California Department of Corrections and Rehabilitation to sign a 10-year community workforce agreement (Project Labor Agreement) for all construction of $500,000 or more. PLAs discourage 82 percent of the entire construction workforce from competing on projects.

Traditionally, PLAs require the use of union labor, even when the successful bidding company is non-union. So, when a non-union company is granted the contract, it is not able to use their own skilled and trained journey-workers and apprentices (including minorities, veterans, and those employees formerly incarcerated). Instead, they must attempt to perform the work using workers sent by a union hall that the company has no previous experience with.

When non-union contractors bid work, they bid based on what they know their crews can perform. Their bids are based on their crew’s talent, training, experience, commitment to quality, and track record of performing work safely and ethically. It is wrong for the state to force contractors to have their own skilled, trained, and certified workers miss out on work that they have spent their careers performing. This forces the contractor to potentially use someone with a different (potentially lower) skill set or ability, with no history with the company.

Furthermore, SB 825 is a public safety hazard. By eliminating existing proven training programs, which SB 825 would do, it will lead to a considerable risk of recidivism and a return to prison for many of the formerly incarcerated, just when they’re turning their lives around.