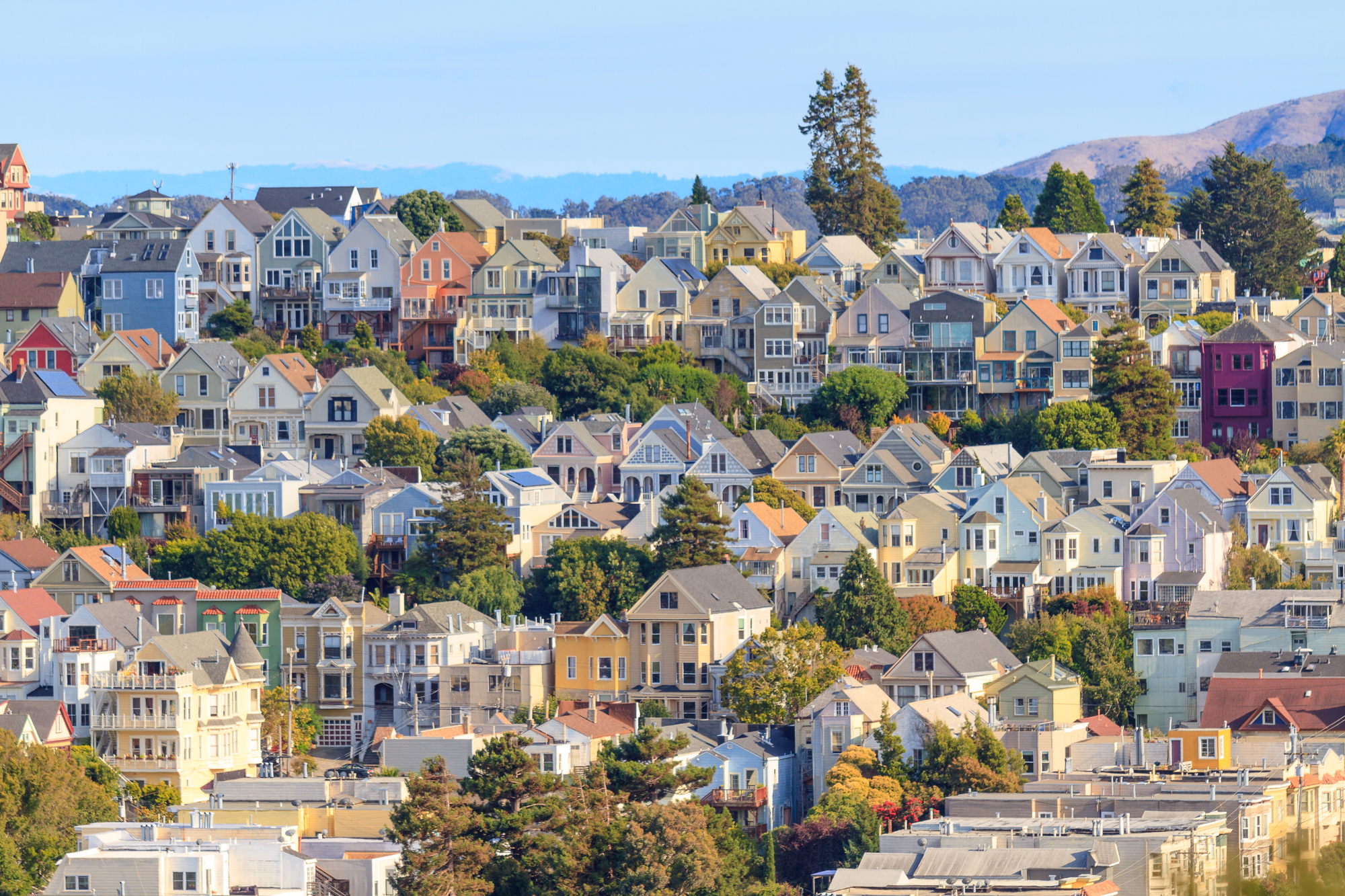 The Budget and Finance Committee of the San Francisco Board of Supervisor will vote Thursday, November 29, on a measure that would effectively shut out many non-local workers from having their firms bid on construction work. If passed, it will come before the full board next week.

In a 588-word editorial available for free media use as content for publications and websites, or as background material for reporters covering the Board, Ed Noble, a Bay Area resident with 45 years in the electrical business, explains what’s really at stake for fair employment and for the San Francisco taxpayer .

Noble can be reached at 916-452-3198 or by email at enoble@helixelectric.com. Further information can be obtained from Nicole Goehring, Community and Government Relations Director, Associated Builders and Contractors of Northern California, 925-960-8513, nicole@abcnorcal.org

Will City Shut Out Proven Electricians and Local Tradesmen and Tradeswomen?
By Ed Noble

The skill-trained men and women of our company are rightfully proud of their work on San Francisco’s Herbst Theater, War Memorial Auditorium, Laguna Honda Hospital, VA Medical Center, and, most recently, the new home of the city and county’s medical examiner.

Why, then, is the San Francisco Board of Supervisors considering prohibiting our firm and firms like ours from bidding on its future construction needs?

Helix Electric was founded on the principle that when people work cooperatively toward common goals with integrity and attention to quality and detail, very special things can happen. Since 1985, our company has had a team-oriented, employee-empowered corporate culture.

It has been an unqualified thrill for our employees to contribute their talents to building and repairing parts of one of the world’s great international cities. A thrill that could come to an end if the Board of Supervisors adopts a city-wide project labor agreement (PLA) for all its future construction projects.

The difficulty and concern we face with this PLA are that our hard-working men and women won’t be able to work in the city where they live.

Every contractor bases his or her bids for business on the training and experience of his or her crews. Under a PLA, should a non-union company win a contract, it must try to fulfill its obligation by using only workers sent to it by a union hall—workers the company has no previous experience with – workers whose skills and knowledge have not been honed by years of work in our organizational culture.

Furthermore, Though PLA proponents claim PLAs ensure the use of local workers, they fail to mention that nearly all PLAs require contractors to get most or all their workers from union hiring halls, where dispatch rules prioritize non-local union workers ahead of local nonunion workers.

Should there not be enough union workers to do the city’s job, nonunion employees can be dispatched from the union hall after they have paid one-time membership dues that include benefits they’ll never receive because vesting periods are nearly always longer than the life of public-works contracts. Benefits, by the way, that all our workers already have through their employment with our company.

Our employees go through rigorous safety training each year that make us 670 percent safer than the industry standard. Can I guarantee the same level of safety when I am required to have skilled workers on projects that have never worked for me? Simply put, no!

The San Francisco taxpayer, too, will be harmed if the Board goes through with its PLA plan. PLAs inflate the cost of every project on average between 12 percent and 18 percent primarily due to a reduction in competition. This, of course, is the primary goal of the unions advocating a city-wide PLA. Examples of this are endless.

Across the Bay, when the Oakland Unified School District sought to rehabilitate and modernize some of its old schools, it received eight bids for the work, the lowest from a merit-shop (nonunion) contractor for $1.8 million. When politicians intervened, the school district decided to re-bid the contracts under a PLA, which dropped the number of bidders to three, with the lowest bid coming in at $2.2 million.

Because of its official PLA policy, when Watsonville wanted to make improvements on a waste receiving station, only one bidder came forward with an offer to do it 63 percent over estimate.

On and on these examples could go. Only 14 of California’s nearly 500 cities have PLAs. San Francisco should heed the lesson.

Bay Area-resident Ed Noble is the director of project development at California-based Helix Electric. He has more than 45 years of experience in electrical construction management and business development.