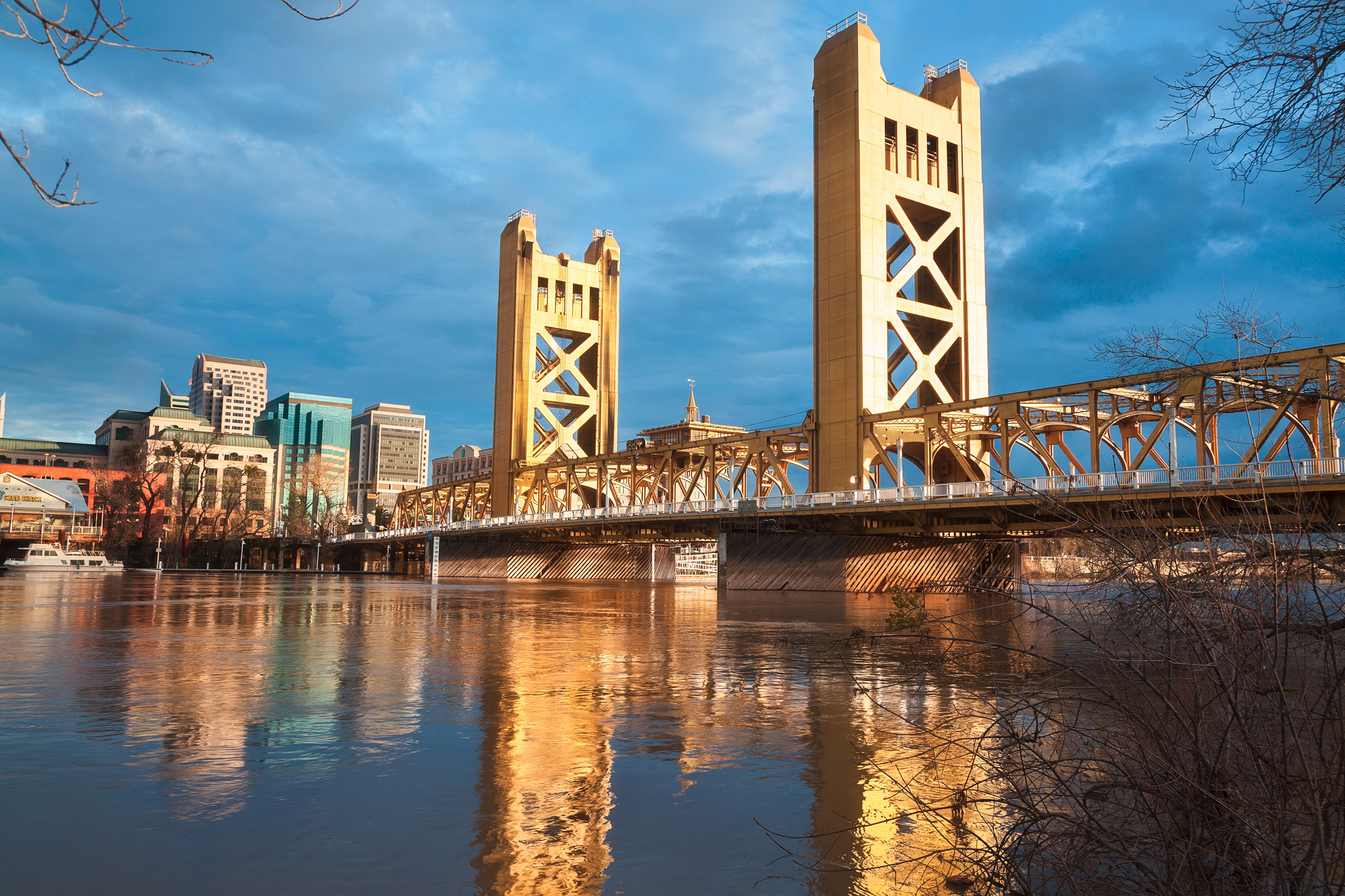 Why would the Sacramento City Council even consider diluting already thin city revenues further by adopting an arcane hiring practice meant to benefit only one group over the greater good of the citizens it’s supposed to represent?

It’s a question the council will have to answer when it shortly considers implementing a project labor agreement (PLA) for all the city’s future construction needs.

Traditionally, PLAs require the use of union labor, even when the successful bidding company is non-union, thereby discouraging local construction firms from bidding. In short, construction firms owned by women, veterans and minorities – being generally smaller and non-union – need not apply.

When non-union contractors bid on work, they base the bid on their crews’ talent, training, experience, commitment to quality and track record of performing work safely and ethically. Should a non-union company be granted the contract, it must attempt to perform the work using workers sent by a union hall that the company has no previous experience with. This forces contractors to potentially use someone with a different (possibly lower) skill set or ability. It also gives out-of-town union workers priority over non-union workers living closer to home.

It is wrong for the city to force contractors to have their own skilled, trained and certified workers miss out on work that they have spent their careers performing. The taxpayer, too, suffers when PLAs are put into place because the agreement shrinks the number of bidders for projects to just a few, and, often, to just one, thereby inflating the cost of every project.

A study conducted by Leland Saylor Associates and presented by the California Department of Industrial Relations to its director’s advisory committee found that public projects that drew eight bidders or more reduced – reduced! – costs by 10 to 20 percent. Six or seven bidders dropped construction costs by 0 to 10 percent; two to three bidder increased costs by 10 to 25 percent; and just one bidder spiked costs by 25 to 100 percent.

Three examples close to home show what PLAs cause:

On and on these examples could go. With the Sacramento Convention Center expansion’s price tag soaring to $240 million, can the city afford another 10 percent? The Sacramento City Council would be wise to forego a PLA. There’s a reason only 14 of California’s nearly 500 cities have them. The money wiser local governments save comes in very handy in these extremely lean financial times.

Michele Daugherty is CEO of the Associated Builders and Contractors of Northern California.