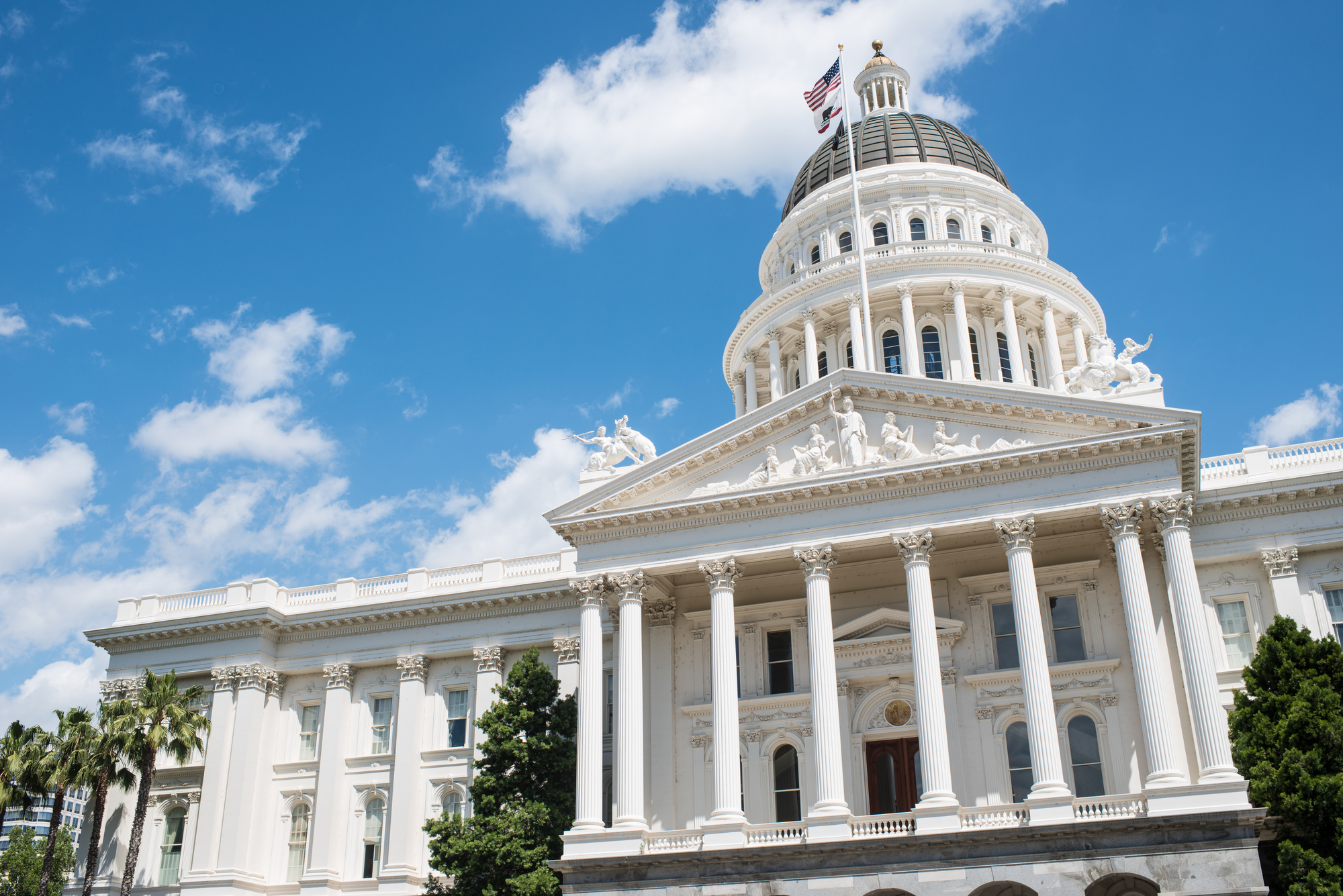 WHAT DOES THE ABC NORCAL ADVOCACY TEAM DO?

WHERE DO YOU COME IN?

As a constituent, you have a vital role to play in the legislative process. When you take the time to write, call or visit representatives in-person, they
listen and take what you say into consideration.

Your story CAN change their view on the issues that affect you, your employees and your community.

WHY IS OPEN COMPETITION IN CONSTRUCTION SO IMPORTANT

An unrestricted competitive bidding process levels the playing field. Everyone has equal opportunity to bid on work.

With open competition, costs go down and quality goes up. Taxpayer funds are used efficiently and money is invested back into the community.
As a result, community prosperity increases.

Work also stays local with open competition. Restricted competition narrows the field and supports the minority. The numbers don’t add up so jobs
go to folks outside of the community.

PLA does not Build Community

On March 5, 2018, the Selma City Council approved a Community Workforce Agreement between the City and Building Council and Construction Trades Council and Unions Requiring the Agreement to be Bound as a Condition to Consideration of Bids for Award of Construction Contract for the Police Station Project.

On September 4, 2018, the City of Selma rejected the bid and authorized City Staff to revise the project and return to the City Council with a revised scope and estimated cost.

On September 26, 2018, the Selma City Council learned from Chuck Riojas Secretary-Treasurer of the Fresno, Madera, Tulare, Kings County Building and Construction Trades Council that there will be no compromise on adjusting the apprentice language in the CWTA/PLA to include merit shop apprentices. It is highly unlikely that any changes to the existing CWTA/PLA requested numerous times by the contracting community will be allowed.

On January 22, 2019, the City Council directed Staff to rebid the Police Station Project (the “Project”) with six alternates i.e., enhanced features/improvements, and to seek additional funding sources for the estimated increase in construction costs with the original unchanged CWTA/PLA.

The proposal was rebid on March 14th, and the city received again one bid for $8,601,085 and awarded the contract using precious ambulance funds to cover the shortfall.

Associated Builders and Contractors Northern California (ABC NorCal) has joined Goodwill of Silicon Valley to assist with the newly formed Work Experience Program (WEX) by providing training staff for the electrical and construction sessions. This program was developed in summer 2020 in a response to the rise in job loss due to the COVID-19 pandemic. WEX is funded by the CARES Act and provides training in high-demand industries such as electrical, construction, HVAC, medical assistant, and others.

Pictured below is San Jose Mayor Sam Liccardo talking to the students about their life changing experience. View press release.

San Jose Mayor Sam Liccardo speaks about the the Goodwill pre-apprenticeship program during the State of the City address.

On February 12th, it was a terrific example of grassroots mobilization. ABC NorCal members, workers, merit shop apprentices from various programs, and merit shop allies responded to a last minute PLA threat, organized quickly, attended the Central USD Board meeting and successfully discouraged the Board of Trustees from considering a Project Labor Agreement for the $129M new high school. ABC NorCal would like to thank everyone who attended as it was their community involvement that truly made the difference.

PLA defeated on Statewide Prison Construction – Our voices, together, matter!

SB 825 (Beall) – ABC Chapters and merit shop construction industry groups worked in tandem to stop SB 825 (Beall) State prisons: preapprenticeship program, a significant precedent setting threat to the merit shop that would have ultimately lead to Project Labor Agreement (PLA) mandates on all state construction. This was the first time we saw PLA mandates and MC3 curriculum monopoly language in the same bill, a bill that would limit inmate training curriculum for pre-apprenticeship in the prisons to union curriculum exclusively and authorize the Department of Corrections and Rehabilitation to award contracts for construction projects over $500,000 using the design-build contracting process or construction manager at-risk contracts, as defined, if, on or before September 30, 2019, the department enters into a 10-year community workforce agreement with the State Building and Construction Trades Council of California. A multi-pronged plan was developed to engage members, workers, elected officials, community groups.

We would like to thank the 200+ men and women who turned out to testify in opposition to SB 825 at three separate hearings. Each time, we outnumbered the support two to one. The visual of the room full of orange safety vests, and in many cases hard hats, was impressive. Without them, this could not have been accomplished.

WHAT IS A PROJECT LABOR AGREEMENT (PLA)?

Project Labor Agreements (PLAs) create barriers for local, minority and women-owned construction employers and their employees from participating in building their community because they contain provisions that do not allow for the full utilization of their own workforces.

Furthermore, studies show these types of agreements increase project costs – anywhere from 10-30% because they restrict competition. Open competition is healthy and increases quality. It levels the playing field and local money is invested into the community.
And finally, project labor agreements exclude the men, women, and veterans who have chosen to enter into state approved, unilateral apprenticeship training programs in pursuit of a construction career from the opportunity to work and gain the invaluable on-the-job training experience that provides stability for them, their family and their community.

WHAT IS THE ABC NORCAL PAC?

WHAT IS THE ABC NORCAL ISSUES PAC?

The ABC NorCal Issues PAC was established in 2018. The purpose of the PAC is to support or oppose local or state ballot measures to uphold Fair and Open Competition.

ABC Action is an advanced advocacy tool that enables users to become a vital part of the ABC grassroots advocacy efforts and further the merit shop philosophy. 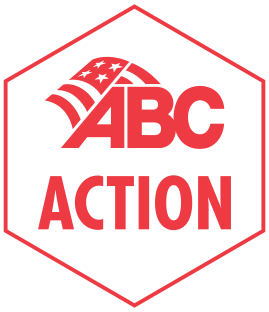 Nicole Goehring on the impact of the San Jose citywide PLA

The Truth About Project Labor Agreements

TheTruthAboutPLAs.com Learn more about project labor agreements across the nation 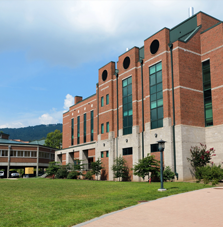 Measuring the costs of project labor agreements on CA schools

According to a study released by the National University System Institute for Policy Research, California school construction projects built using PLAs experienced increased costs of 13-15 percent, or $28.90 to $32.49 per square foot, compared to projects that did not use a PLA. More... 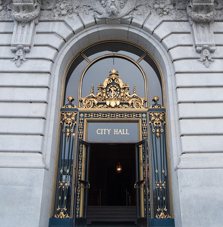 Compiled and presented by the California Construction Compliance Group. More...