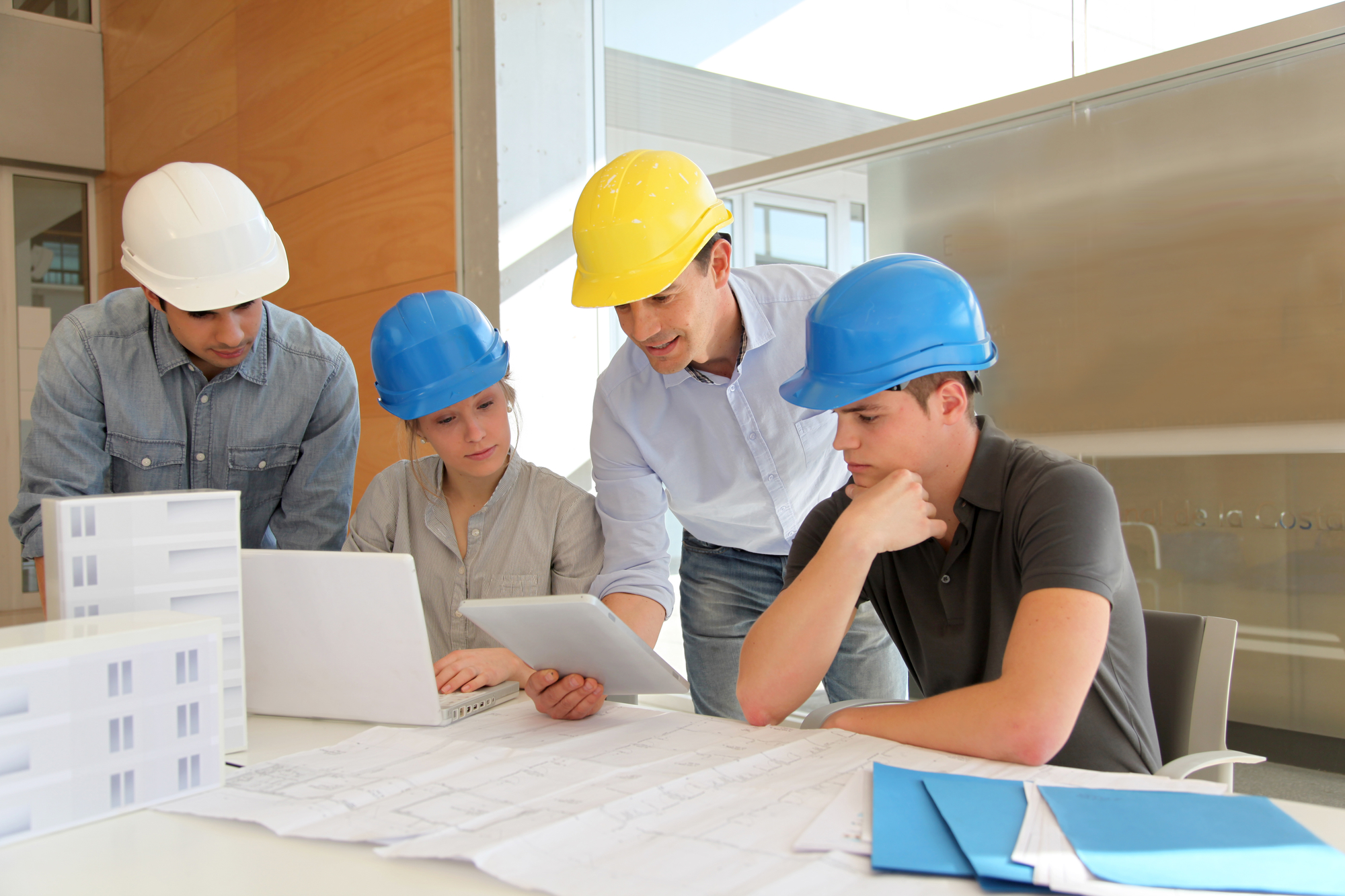 Today, 30 students from Linden High School’s construction technology, advanced construction technology and design build classes visited ABC NorCal’s training facility to learn first hand about the exciting world of apprenticeship during national apprenticeship week.  The day started off with a lesson on the importance of safety in the construction industry followed by a math test so students could test their aptitudes.  Then, after a lesson on electrical theory from ABC NorCal electrical instructor Jim Kash, the students were taught by ABC NorCal Workforce Development Director Sergio Cortez how to bend conduit 90 degrees and cut electrical pipe.  After the students tested their skills at bending conduit, ABC NorCal 3rd year electrical apprentice Michael Salinas shared his real world experience as an apprentice in class and on his current jobsite at Lemoore Naval Air Station.  He encouraged the students to apply to get in to the program right away.  All in all it was a productive day for the students.  ABC NorCal looks forward to their applications into one of its five ABC NorCal Apprenticeship programs once they graduate from high school.  ABC NorCal would especially like to thank Linden High School Construction Technology Instructor Josh Esteves for making the arrangements to introduce the students to the construction industry.