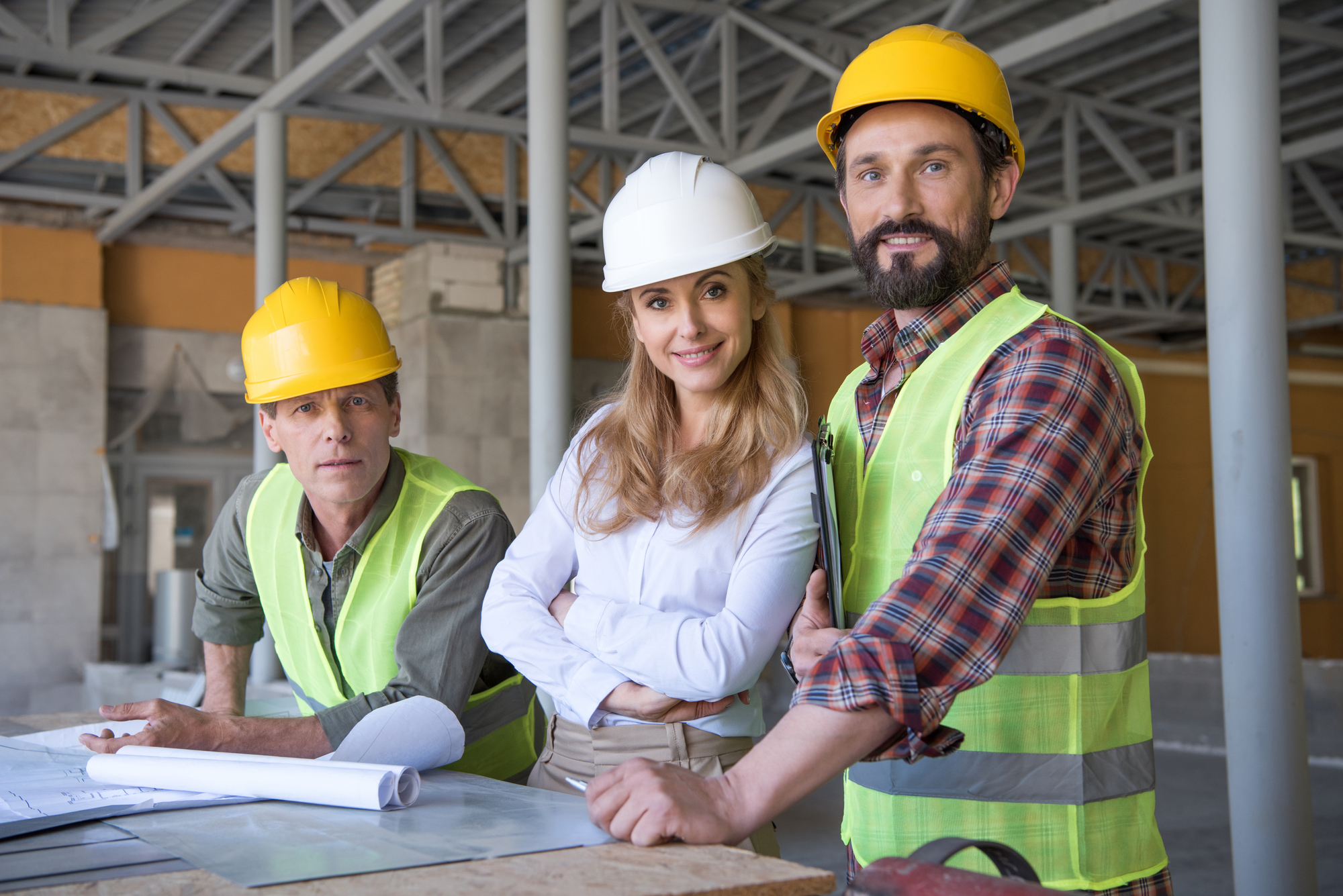 The Legislature has adjourned for the year and Governor Brown has until this Friday to decide on the remaining stack of bills that have arrived on his desk. If last year, policy-wise, was considered the “Year of the Highway” with marked transportation reforms, 2017 has clearly been regarded as the “Year of Hammer to Nail,” with great focus and emphasis on building (or rebuilding) homes, structures and cities across the Golden State.

ABC Northern California (ABC NorCal) represents more than 500 construction and contractor member companies and their employees, spanning 48 counties in the state, all of whom play a vital role in literally creating a foundation, high paying jobs and economic growth in our communities. As our organization commemorates “Careers in Construction Month” during October, we take a moment to tip our hats to the hard hats who really make this possible: the hard-working men and women construction professionals who demonstrate amazing drive and enthusiasm to serve us locally every day.

People like Louaddie Meadows, a single mother of two in Sacramento whose motivation for electrical work came from hanging out with her father at a young age as he worked on cars.
“While most other girls were playing with dolls, I was working with wires and walking around with tool sets.”

However, tough times set in during the few years to follow. Louaddie worked in and out of fast food, home services and other odd jobs, admitting “It just wasn’t sticking with me” like her passion for electrical work. Following her separation after a seven-year marriage, Louaddie found herself and her children homeless at a Salvation Army Shelter. It was there that she was introduced to career through their Women’s Empowerment program, and connected with ABC NorCal, a Salvation Army partner, which helped train her for her true passion, the electrical profession. The first week included OSHA and skilled training, followed by another week of interview and resume prep, culminating in a third week graduation and face-to-face interviews with local contractor and construction employers at a Salvation Army-ABC NorCal hosted Job Fair in mid-August. It was at this Job Fair that Louaddie interviewed and was hired by Sacramento-area contractor Royal Electric Company, where she has been working as an electrical trainee specializing in prefab. She calls the Royal team her second family “because they look out for you.” Her goal is to become a journeyworker “so I can share my experience with the younger generation,” and Royal is helping to support her continued education.

Still, as inspired as we may be with an amazing individual industry success story such as this, the truth is that we simply need to pave the way for more “Louaddies” within our industry to ensure our communities continue to grow with opportunities for success. Without a doubt, California is sorely in need of skilled construction professionals and that the state is struggling to meet the demand due to a critical shortage of talent. Over the next three years, the demand for craft professionals is staggering – 19,793 electricians in need, 7,525 painters, 7,103 plumbers and 97,293 general laborers.

In the construction industry, a skilled and trained workforce is necessary to complete projects safely, on time and on budget, and ABC NorCal is doing its part to recruit, train and prepare many for careers within the construction industry. ABC NorCal is proud of our state and federally-approved apprenticeship program in various trades, with more than 400 apprentices attending over 44,000 hours of schooling each year and working over 490,000 hours in the construction industry on an annual basis. Our program is an “open door” to anyone who wants it. Students earn as they learn with no student loans to pay back, and offers health benefits and a chance to build a professional network. ABC NorCal and its members are making a difference in many lives and can do the same for others interested in this line of work and career path.  Interested in opportunities to “Earn, Learn and Build?” Go to www.abcnorcal.org

As we celebrate “Careers in Construction Month,” ABC NorCal is so excited about what the future holds for the men and women seeking or working in a career within our industry and the growth and prosperity of all of California’s communities. We look forward to working closely with policymakers and leaders to promote a culture that provides for a level playing field and pathways for success for people like Louaddie, as well as an environment that allows individuals to continue to thrive, grow and pass their gifts and ideas on to other generations. Let’s always bear in mind – as we work to build up our neighborhoods, we must make our first priority building up the lives and potential within.