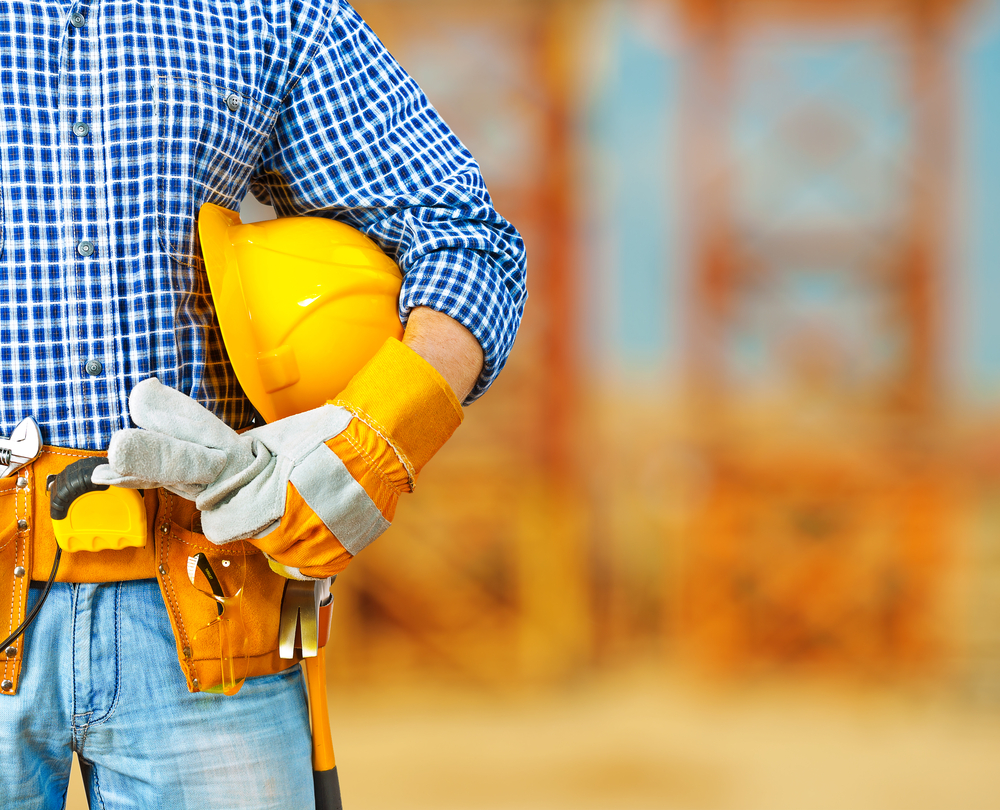 By Michele Daugherty
President and CEO of the Associated Builders and Contractors of Northern California
Wednesday, May 13th, 2020

As the California Task Force on Business and Jobs Recovery meets to formulate plans to restore and rebuild the state’s economy, it should remember Gov. Gavin Newsom’s official slogan: “California for All.”

The state recognized construction as an essential business and California needs all hands to help rebuild the state as quickly as possible. When it comes to actual building of hospitals, housing, police and fire stations, transportation and government funded building projects, a thumb should not be put on the scale to favor one trained and educated building group over another.

Too often the problem is that tradeoffs are made behind the scenes to advantage a subset of workers by requiring a Project Labor Agreement (PLA) on certain projects leaving out a larger number of well trained, certified and experienced construction workers in this state. These workers for a number of reasons have chosen not to be represented by a collective bargaining agreement. In most cases, these exclusionary agreements shut out and disqualify local, minority and women-owned construction employers and their employees right to help to rebuild their communities at a time when they could use these opportunities the most.

At ABC NorCal, we represent 500 + companies, both large and small, across Northern California who employ construction professionals that help build their communities. In addition to providing work opportunities in the industry, we ensure that construction professionals have access to cutting edge craft training and strive to ensure that safety is in our workers DNA. We help our members to work with sustainability in the forefront and that their workforce understands their role in a green environment.

For over forty years, ABC NorCal has done its part in preparing a skilled construction workforce training over 800 state and federally approved apprentices, thousands of journey workers, and craft trainees each year. They emerge from the programs with a good-paying job, health benefits and the skills that can take their career in many directions. As Californians who want to better their state, these workers should have an equal opportunity to secure work on state and local rebuilding projects.

Now is the time for the state’s Business and Jobs Recovery Task Force to consider our plea for equal opportunity for all qualified workers to tackle the issues that confront California like the lack of housing and the infrastructure needed to promote commerce. History teaches it is common in times of economic distress for governments to turn to building projects to create jobs and move the economy forward.

Cost is another important issue for the Task Force and government officials to consider when making decisions on building projects. In a time when the COVID-19 pandemic has undermined the economy and left government treasuries empty, projects open to all qualified Californians will save taxpayer money. A recent LA Times Article reported California’s 482 cities say they will collectively lose $6.7 billion over the next two years because of the pandemic, prompting layoffs and furloughs for public workers and potential cuts to basic services. Yet projects with PLA’s historically cost taxpayers an additional 10 to 20 percent. That savings is even more important in this time of economic distress.

Here is a clear example I often point to of such a circumstance:

The City of Selma in Fresno County needed to build a new police station. Before the bid proposal was prepared, special interest groups insisted on a PLA which discouraged local companies from bidding the project because they could not use their own workforce. Only one bid came in and it was well over the construction budget. The project bid a second time, again with the PLA, and again produced only one bidder. The bid exceeded the money available for the project by well over two million dollars. The City Council dipped into the city’s precious ambulance fund to cover the shortfall.

The Task Force Gov. Newsom created should follow the governor’s lead in giving all qualified builders a shot at what the governor said his “California for All” slogan is all about: “the idea that every person can achieve a better life, regardless of where they start out.”

To the Task Force I say on behalf of our qualified ABC workers–to paraphrase Winston Churchill at another time when the world faced a monstrous crisis–Give us the opportunity and we will finish the job!