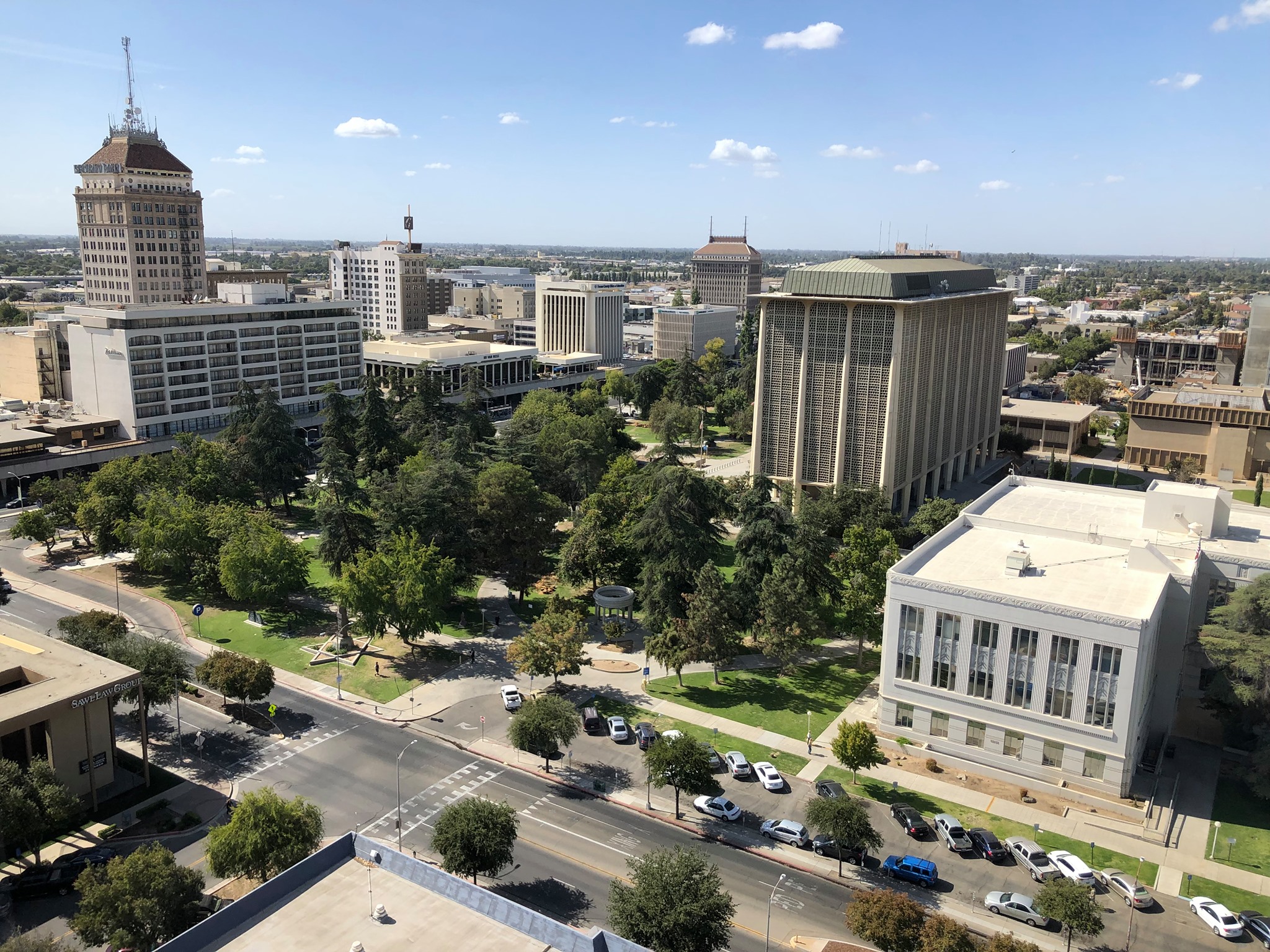 Fresno Looks to Continue Pushing Local Trades Out of the City

LIVERMORE, Calif., January 7, 2021— Later today, Fresno City Council will look at adding a project labor agreement (PLA) for citywide public work of improvement projects. Efforts to implement PLAs onto citywide projects have seen a sudden increase over the past five years since the citywide ban on such agreements was removed.

In the year 2000, Fresno became the first city in the nation to institute a law banning PLAs. In 2015, California Senate Bill 922 took effect, requiring Fresno to remove the citywide ban in order to continue receiving state funding. Soon after, the city of Fresno passed a PLA to receive $70 million to construct projects around the California High Speed Rail Project which was also covered by a PLA.

Even Fresno area cities such as Selma are adding PLAs into their plans. Recently, the City of Selma put a $6 million police station project out for bid under a PLA and only received one bid, twice with the final cost of the project nearly $3 million over the estimate with the shortfall having to come from critically needed ambulance funds.

“These agreements prevent me from being able to work where I live. I want to be close to where my family, friends and kids are just like any other profession,” stated Christina Flores, a second-year painting apprentice in the Associated Builders and Contractors Northern California apprentice program. “I love what I do for work and I have found a career path I am passionate about. To think that one decision by our elected officials could prevent the company I am at from bidding on projects in my community is devastating and I hope the City Council reconsiders.”

The Fresno City Council has a resolution on the consent calendar to direct staff to negotiate a PLA for all public work of improvement and return in 90 days.

The City Council Meeting is set to start at 9:00 AM, Thursday, January 7, but the agenda item for the consent calendar is scheduled to be heard at 1:30 PM.

Those interested in joining the virtual meeting can do so via Zoom by registering at this link.

Further information about PLAs can be read here.