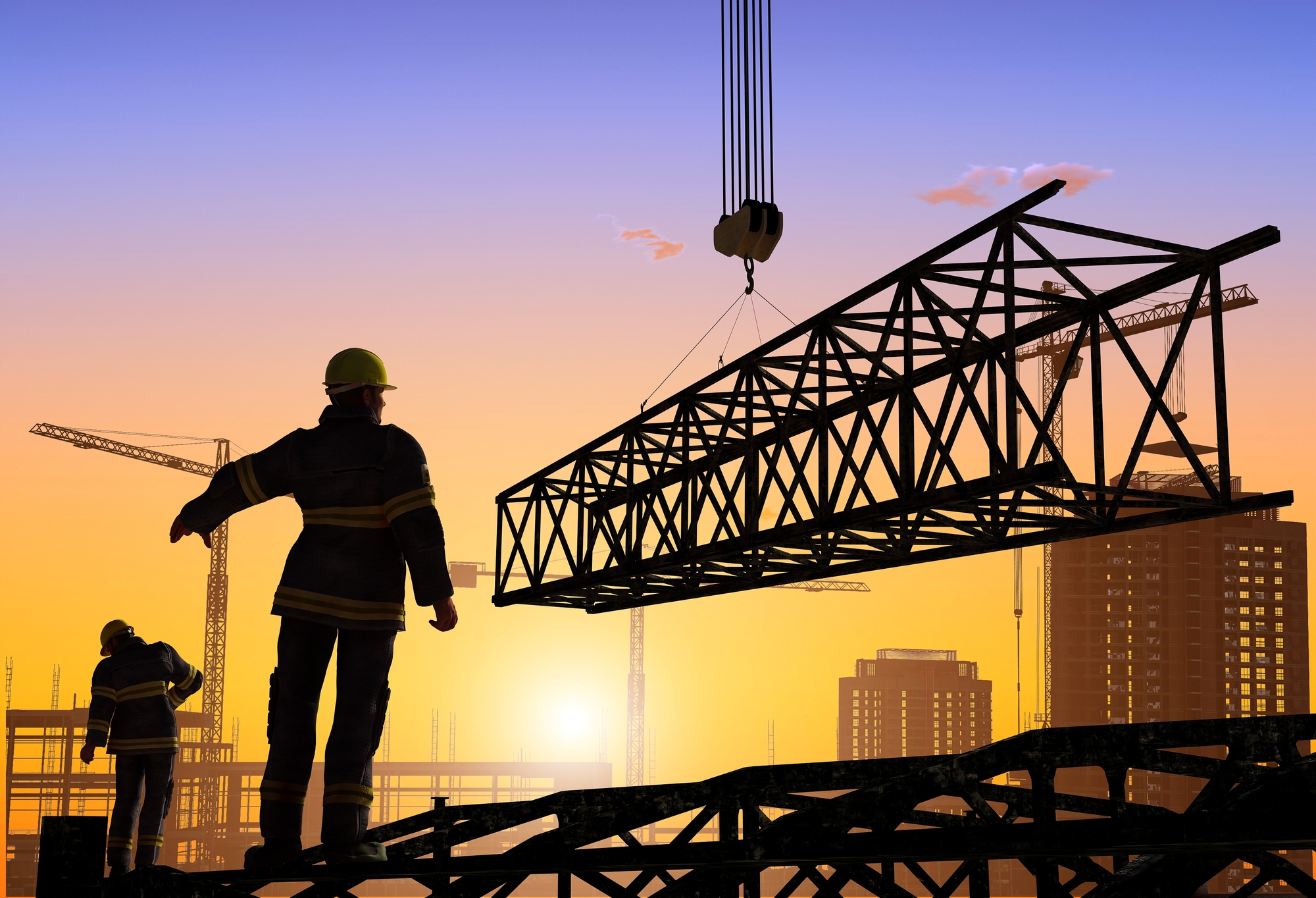 LIVERMORE, Calif., May 25, 2018— The following statement was issued by Michele Daugherty, President and CEO of Associated Builders and Contractors Chapter of Northern California (ABC NorCal), following today’s vote by the Senate Appropriations Committee to remove Senate Bill 825 from the suspense file and then pass it to the full Senate on a 5-2 vote.

“It’s rare for one legislative proposal to be so harmful to so many people in so many ways, rarer still that it should have advanced as far as it has, and rarest of all that a legislative committee would ignore the analysis of its own staff.

“Up until now, senators have been taken aback by the turnout of opponents at previous committee hearings– real people, real workers, speaking out against the real damages SB 825 would have on their lives and on the lives of countless Californians.

“In one fell swoop, SB 825 significantly jacks up the cost of public work projects in California, placing the state further in peril of not being able to meet their pension obligations, and compels 82 percent of California’s construction-industry workers to join, however briefly, a union in order to get any public-project work.

“Even worse, it kills a pre-apprentice program that has given thousands of former prisoners a second chance at a productive life, thereby setting up the potential for recidivism, and it would commit the state to ’potentially significant project cost increases,’ according to the Appropriations Committee staff analysis.

“Senate Bill 825 has one beneficiary and scores of victims. We will continue our fight for its defeat.”

Senate Bill 825 would require the California Department of Corrections and Rehabilitation to sign a 10-year community workforce agreement (Project Labor Agreement) for all construction of $500,000 or more. PLAs discourage 82 percent of the entire construction workforce from competing on projects.

Traditionally, PLAs require the use of union labor, even when the successful bidding company is non-union. So, when a non-union company is granted the contract, it is not able to use their own skilled and trained journey-workers and apprentices (including minorities, veterans, and those employees formerly incarcerated). Instead, they must attempt to perform the work using workers sent by a union hall that the company has no previous experience with.

When non-union contractors bid work, they bid based on what they know their crews can perform. Their bids are based on their crew’s talent, training, experience, commitment to quality, and track record of performing work safely and ethically. It is wrong for the state to force contractors to have their own skilled, trained, and certified workers miss out on work that they have spent their careers performing. This forces the contractor to potentially use someone with a different (potentially lower) skill set or ability, with no history with the company.

Furthermore, SB 825 is a public safety hazard. By eliminating existing proven training programs, which SB 825 would do, it will lead to a considerable risk of recidivism and a return to prison for many of the formerly incarcerated, just when they’re turning their lives around.

Representing more than 21,000 construction and industry-related firms nationwide, the Associated Builders and Contractors was founded in 1950 and today has 70 chapters. The ABC NorCal chapter started in 1976 and now represents 500 large and small companies across Northern California.