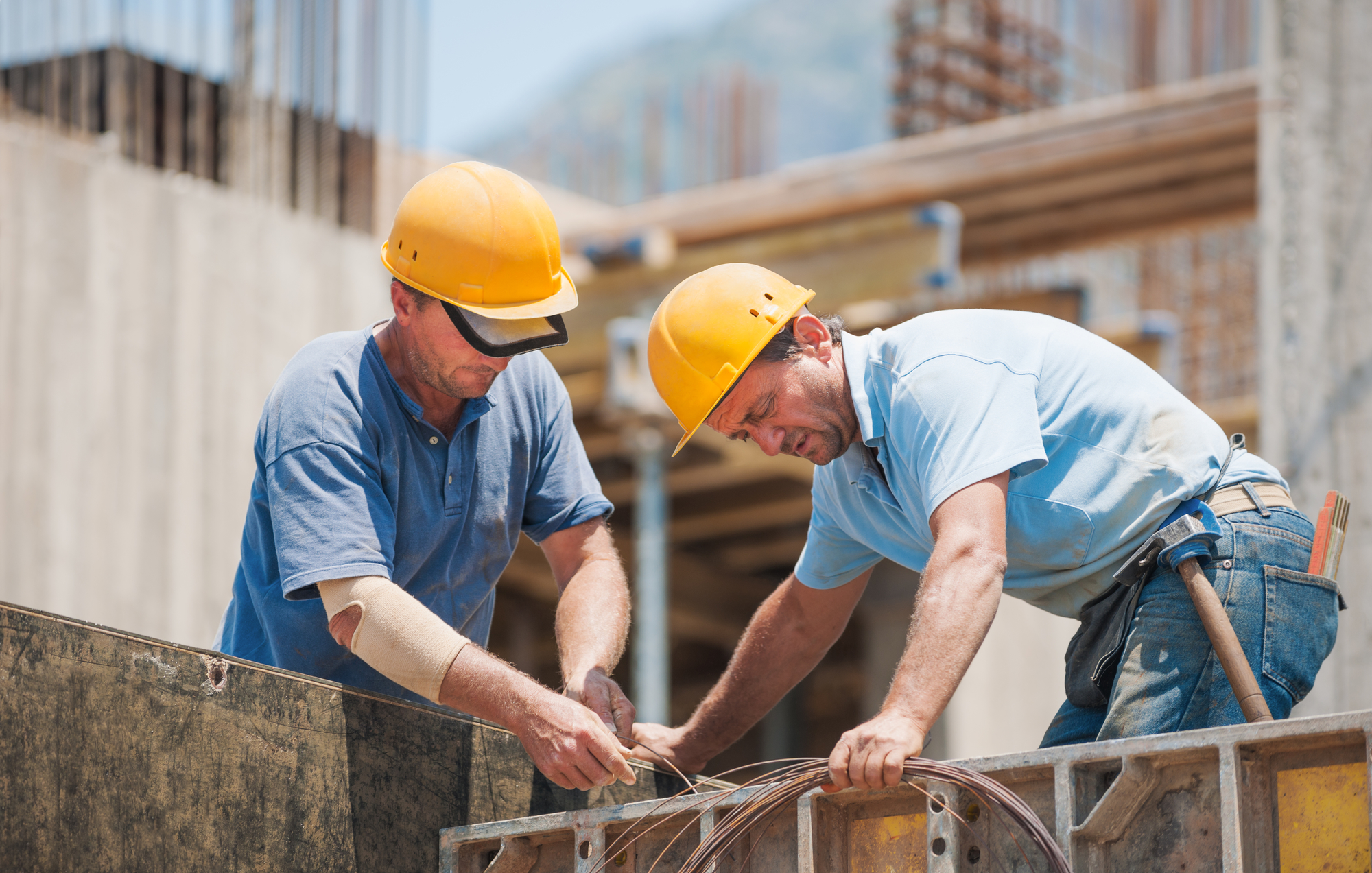 Is Senate Bill 825 greased for passage regardless of its manifest flaws?

“Our hope for the thousands of construction-industry small businesses and their employees, many of whom are veterans, women, minorities, and the formerly incarcerated looking to succeed at life on the outside, is that the full California Senate truly listens to the compelling testimony about the harm Senate Bill 825 will do if it becomes law. Testimony that two of its committees seems to have willfully ignored. At some point, good public policy has to rise above the bidding on behalf of narrow special interests.”

Background
Senate Bill 825 would require the California Department of Corrections and Rehabilitation to sign a 10-year community workforce agreement (Project Labor Agreement) for all construction of $500,000 or more. PLAs discourage 82 percent of the entire construction workforce from competing on projects by requiring the use of union labor, even if the successful bidding company is non-union. So, when a non-union company is granted the contract, it must perform the work using union workers rather than their own skilled and trained employees. Therefore, a company may not hire its own employees for a job, including workers who were formerly incarcerated. Furthermore, SB 825 would prohibit use of the National Center for Construction Education and Research’s (NCCER) CORE curriculum, a curriculum that 18,000 individuals have completed in the past 10 years at one of 108 locations throughout California. The California Department of Education, the state Dept. of Corrections and Rehabilitation, the California State University system, and the state’s community college system have all partnered with NCCER. SB 825 would turn all pre-apprentice training over to labor organizations.

Representing more than 21,000 construction and industry-related firms nationwide, the Associated Builders and Contractors was founded in 1950 and today has 70 chapters. The ABC NorCal chapter started in 1976 and now represents 500 large and small companies across Northern California.