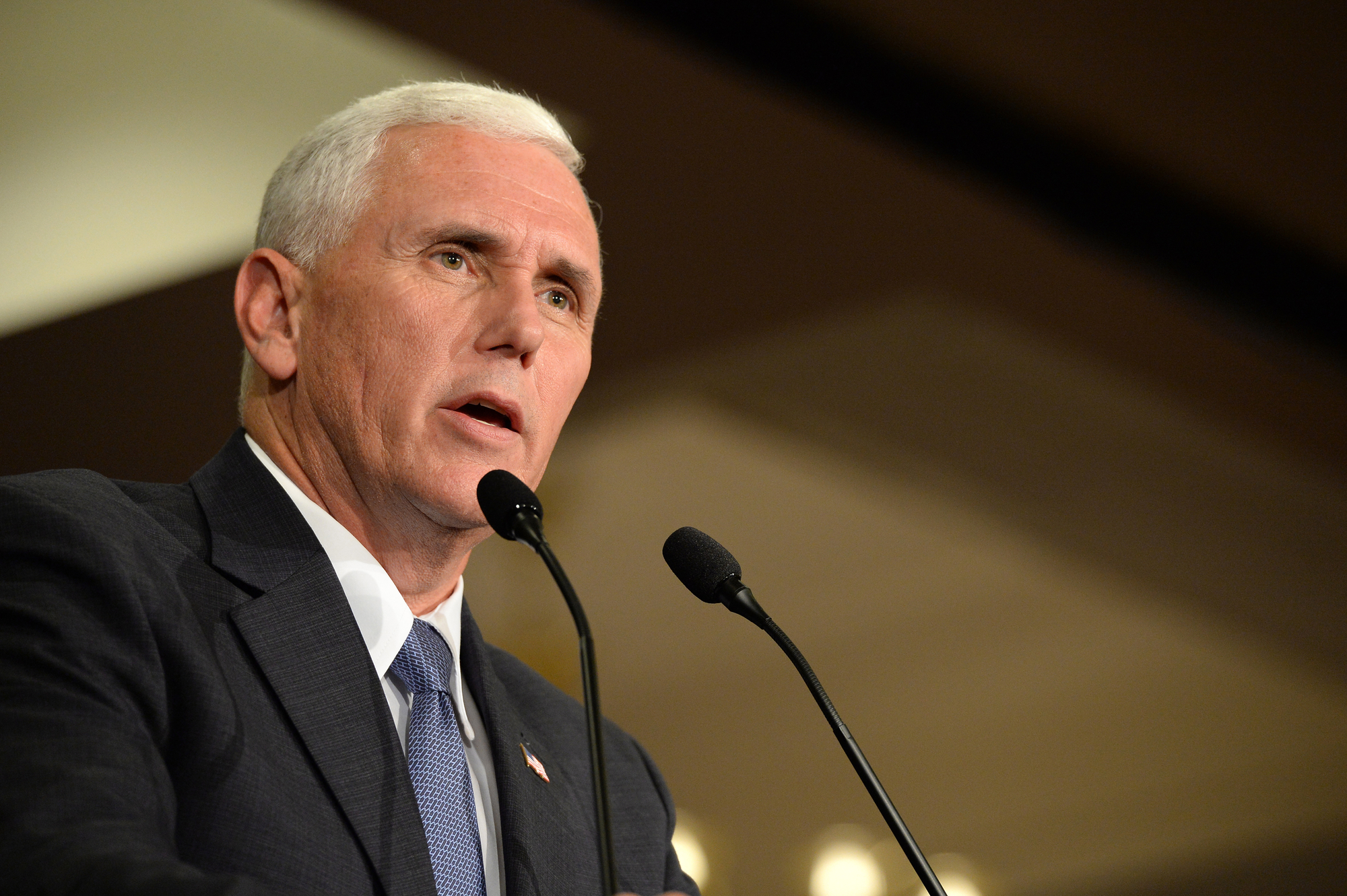 ABC Northern California Members and staff journeyed to Washington D.C. to join forces with 400 other members and friends for ABC’s Annual Legislative Day on June 22, 2017.  During this productive, action-packed day, ABC Members swarmed the Capitol to meet with and educate Congress members about the benefits of merit shop programs and other industry priorities, and enjoyed an inspirational keynote address to longtime ABC friend, Vice President Mike Pence.  In his remarks, Pence hailed ABC as “the Marine Corps of American politics – the first on the beach for freedom in the workplace.” ABC NorCal Chapter was also honored by ABC National with the Bronze Award for Outstanding Grassroots Performance. Thank you to those who attended, and way to go ABC NorCal for getting involved and heard.  CLICK HERE to read the full transcript of VP Pence’s remarks.