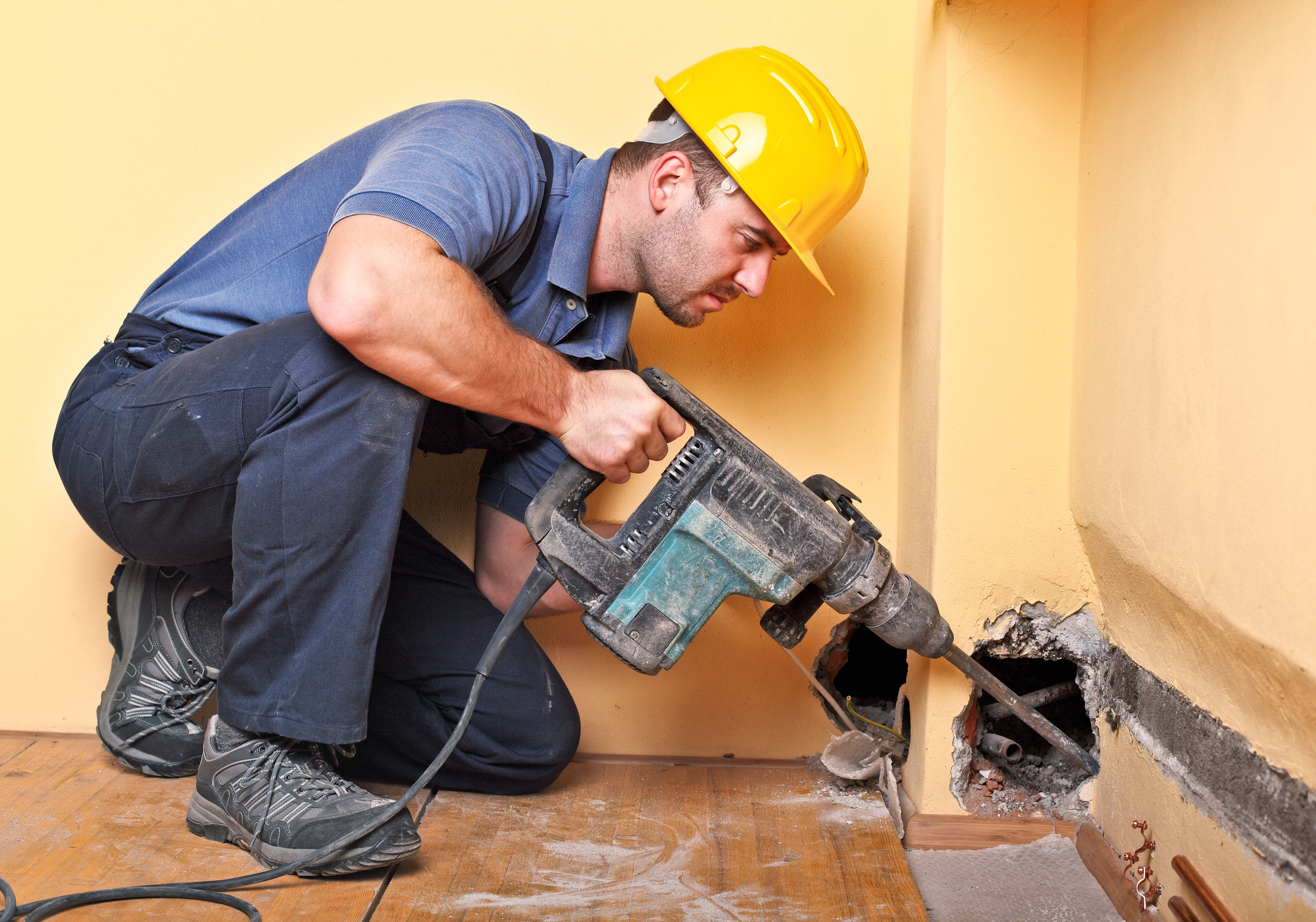 In two weeks, on November 7, 2015, seven ABC NorCal apprentices will contend in a grueling battle of skill – the 2015 ABC NorCal Craft Competition. This competition will put our apprentices’ abilities to test in a six-hour, hands-on, “blueprint-to-final-product” practical challenge.

What’s at stake? The opportunity of a lifetime. Winners with qualifying scores will go on to compete with the “best of the best” at the ABC National Craft Championships in Ft. Lauderdale, in March 2016.

And now for the moment you have all been waiting for! We are thrilled to announce that the following individuals will be competing in the 2015 ABC NorCal Craft Competition:

Join us and cheer on our seven on the 7th!

This is a FREE event, but registration is required so we can get a head count. Register now.