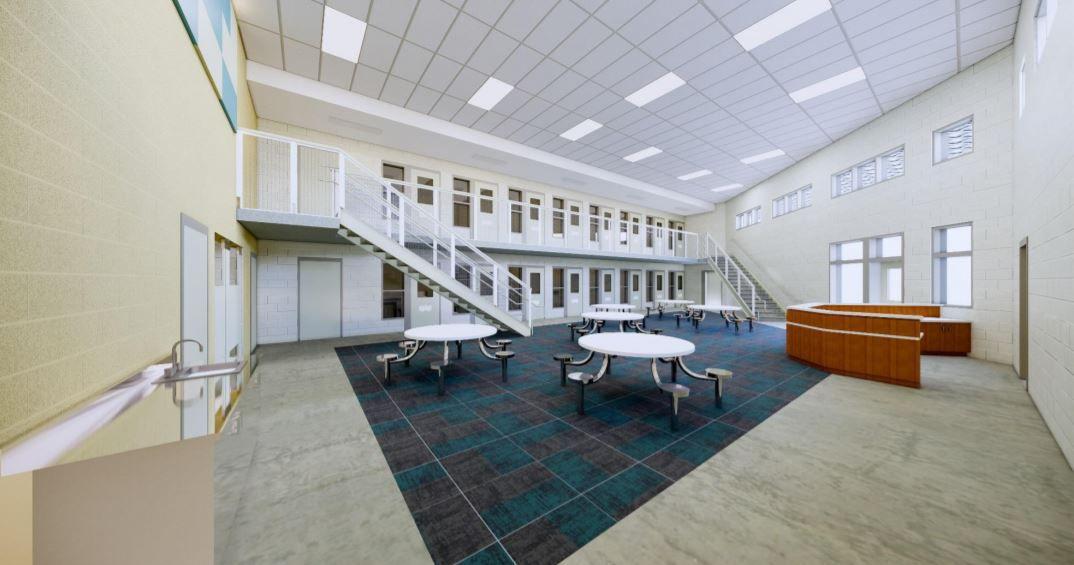 Napa County will build its new, $128 million jail without a project labor agreement favored by unions.

Union officials said such agreements have a host of benefits for both workers and the builder. But county consultants concluded an agreement could increase the $87 million construction-phase budget by 10 percent to 15 percent, or $9 million to $14 million.